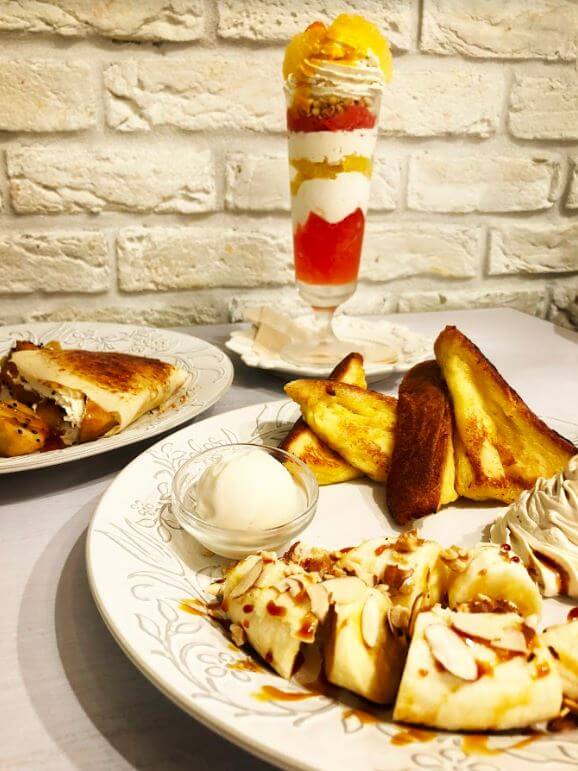 One of the newest vegan-friendly places in Tokyo is Wired BonBon. They are part of a larger chain of restaurants and recently opened up a location in Lumine 1 in Shinjuku. While none of the savory options on the menu are vegan, it’s worth a visit just to try their desserts! They serve vegan crepes, parfaits, french toast, and various cakes. “Brunch” isn’t generally a popular concept in Japan, but this is an ideal spot to stop on a weekend morning for french toast and a mimosa! 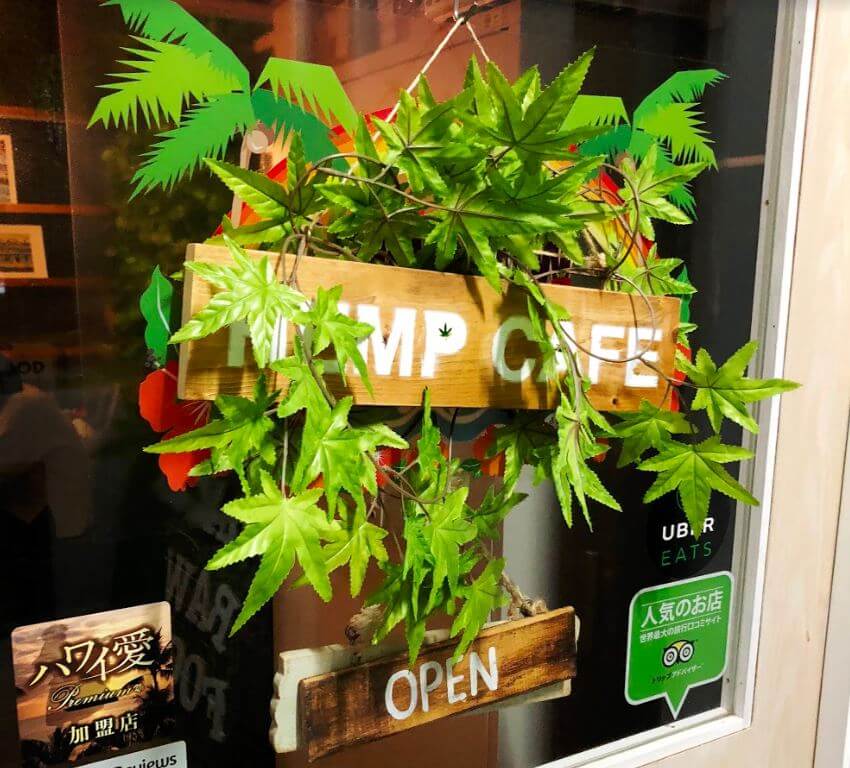 Located in Ebisu, Hemp Cafe serves vegan nachos, tacos, burritos, sushi and more featuring hemp as a main ingredient. The cafe is filled with hemp leaf decor and has a cozy atmosphere, it’s an ideal spot to grab dinner and drinks after a day of sightseeing. There is a 300 yen cover charge but it includes a small appetizer. 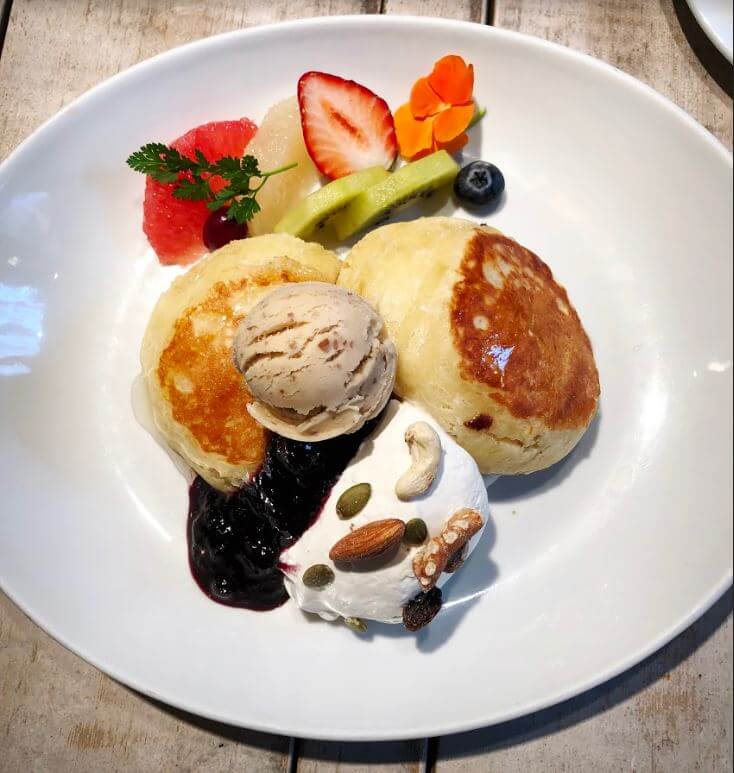 Tokyo is home to Ain Soph, a popular chain of vegan restaurants. They have 3 main locations in Tokyo, plus a few spin-off restaurants. Ain Soph in Ginza, Shinjuku, and Ikebukuro all have similar menus with a large assortment of natural dishes ranging from paella to pancakes. They offer a few different “courses” such as the Heavenly Pancake Course, Sky Journey Course, and Everything Course. Courses tend to be more expensive as they range in price from 3,200 yen to 4,500 yen, but they are a great option if you want to try many different items on the menu. Ain Soph is currently the only place in Tokyo to find a full vegan Afternoon Tea set as well, which they offer on weekdays only. 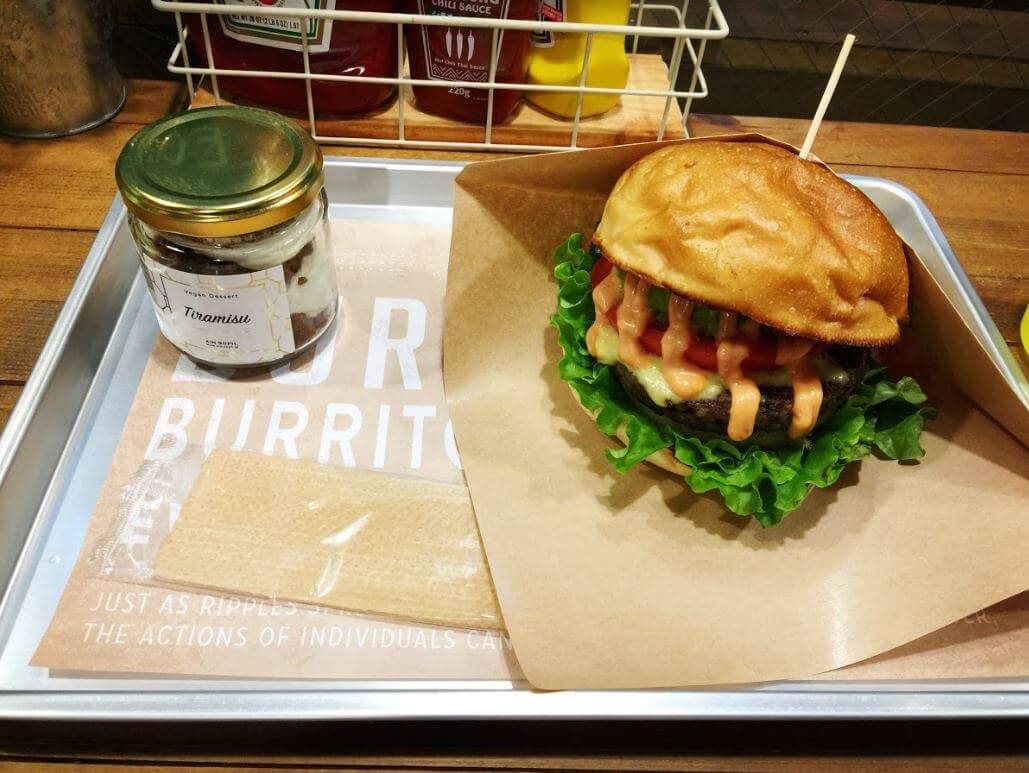 Ain Soph Ripple is a different concept from the rest of the Ain Soph line, but just as delicious. Their menu is focused more on western style fast food. The restaurant is smaller has two large long tables with stool seats. It can get very busy during peak dinner rush hours, so you may have to wait for a seat or plan on take out. At Ripple you will find burritos, burgers, chili-cheese fries, mac and cheese and more. They also have some sweet options like french toast and waffles. Be sure to check their signs for any specials since sometimes they have limited items like vegan chicken and waffles! 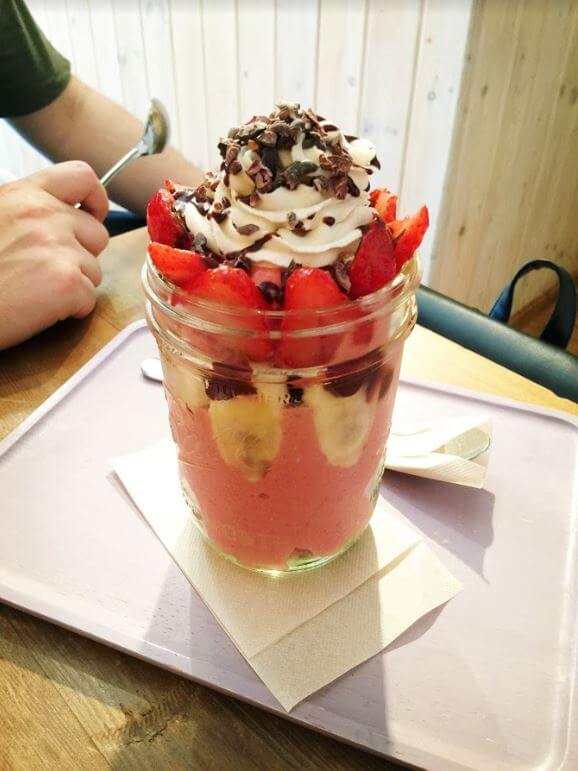 Another restaurant in the Ain Soph family is Trueberry. There are various locations around Tokyo and it’s a great place to stop for lunch or a snack. You’ll find cold pressed juices, smoothies, wraps, salads, and baked goods. They often have smoothie specials that are more like a giant parfait, perfect for sharing with your significant other! 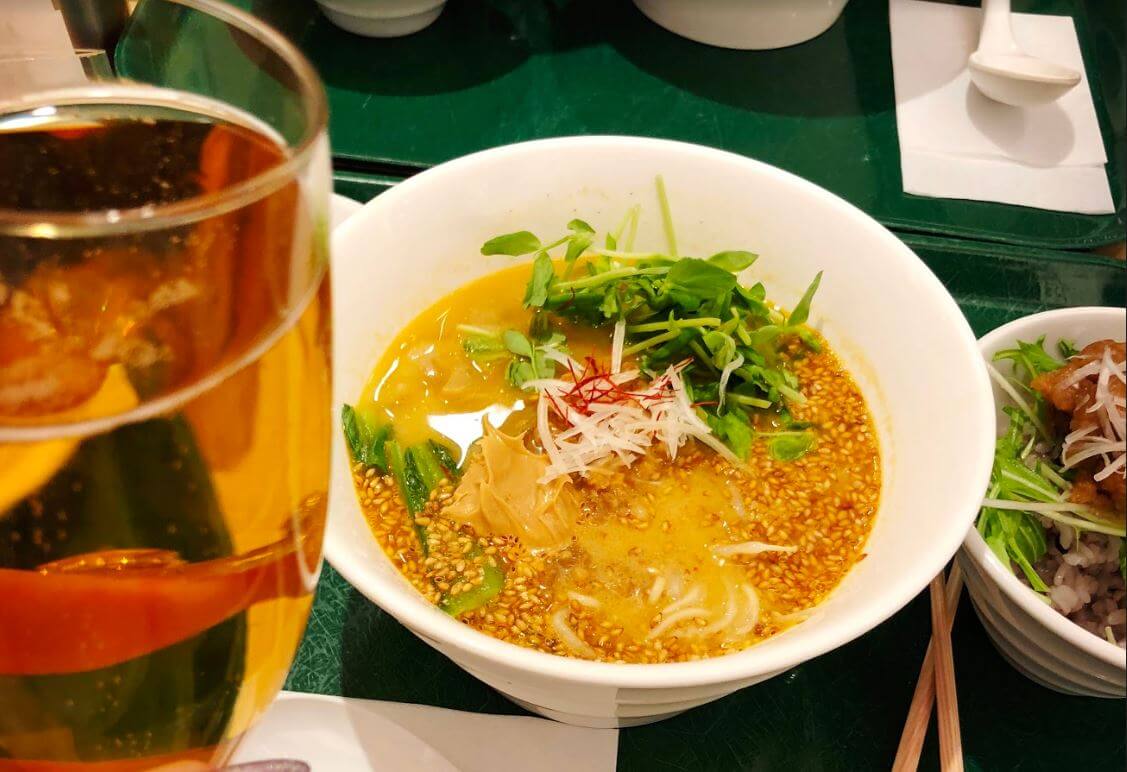 T’s is another well known vegan brand in Tokyo. There are 3 different restaurant locations, two of which specialize in ramen and are located at major stations (Tokyo and Ueno), and bigger sit down restaurant located in the quiet and trendy Jiyugaoka. T’s also produces vegan cup noodles that can be found at Natural Lawson and various natural food stores all throughout Japan.   The T’s Tan Tan locations at Ueno and Tokyo stations are easy to stop at on your way in out of Tokyo due to their convenient locations. The menus at these locations feature mostly ramen, but they also sell their cup noodles plus a tofu tonkatsu sandwich eki-ben that you can bring with you to eat on the Shinkansen or other long train rides. 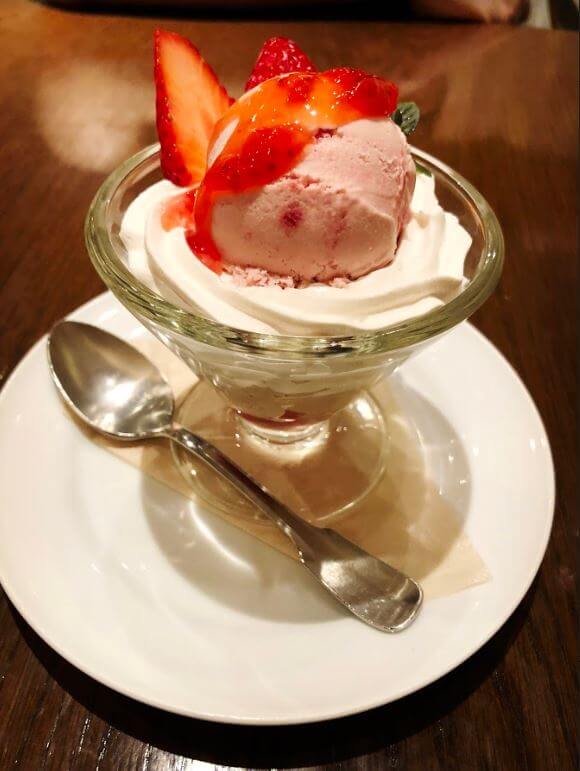 T’s Restaurant in Jiyugaoka is the flagship location and has a more upscale atmosphere. They have a larger menu featuring an assortment of western and Japanese inspired dishes. The menu changes depending on the time of day, so check in advance to see if they are serving lunch, tea time, or dinner menu. 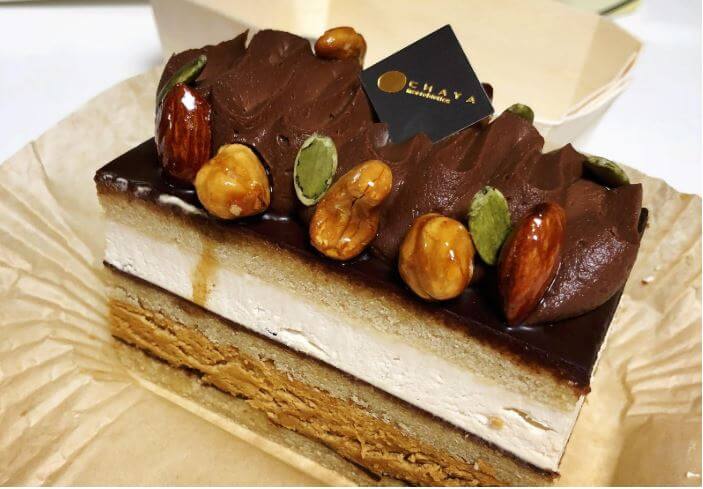 At the top floor of the department store Isetan in Shinjuku, you’ll find Chaya Macrobiotics, a vegan-friendly restaurant that’s been in business for a decade or more. Macrobiotic restaurants are not fully vegan, but tend to be mostly vegan since the macrobiotic diet excludes all forms of dairy and most animal protein. The menu is clearly marked and staff is very helpful with identifying vegan dishes. The desserts at Chaya are exceptional and are completely vegan. At the front of the restaurant is a small grocery section featuring curry and other instant meals that are vegan, take-out desserts, baked goods, granola, their own brand of vegan mayonnaise, and more! 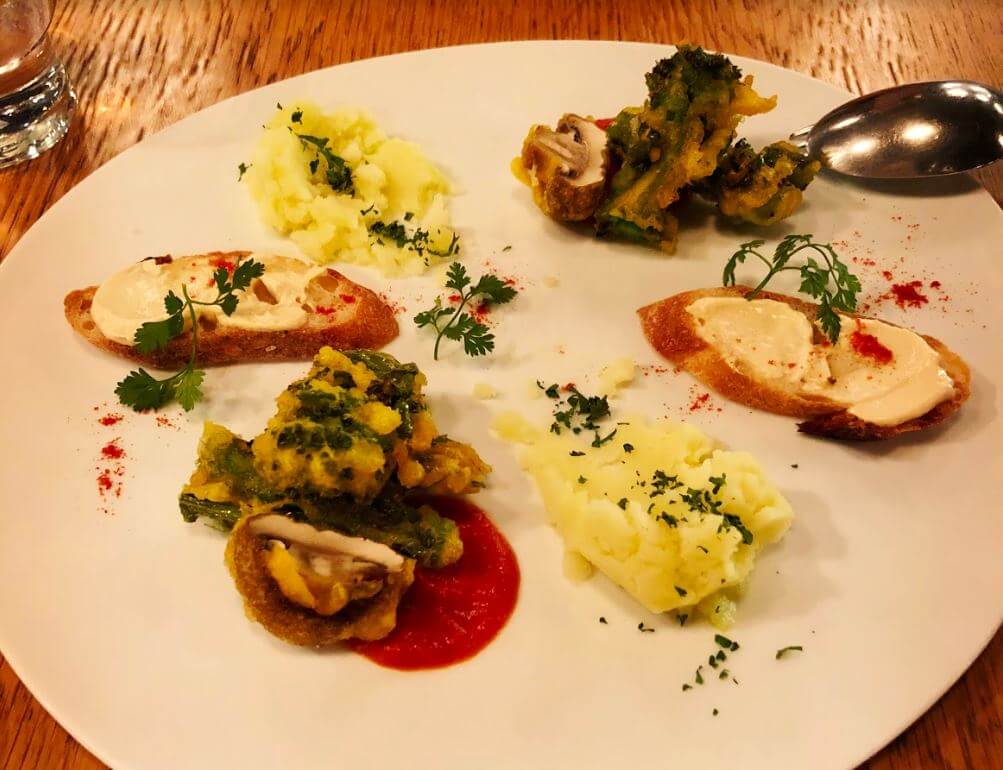 Another restaurant with a long history in Tokyo is 8ablish. In one form or another, it’s existed in Tokyo for over a decade, and 8ablish is the newest iteration. This restaurant is an ideal place for a romantic dinner for two. The menu features items like Lotus root bacalhau croquettes, Cauliflower and soy meat escabeche, and Tofu steak served with seasonal grilled vegetables and onion chaliapin sauce. They have a large wine selection and also offer various desserts and specials each day. At the front of the restaurant, there’s cookbooks, a take-out deli case, packaged foods, and other vegan goods. 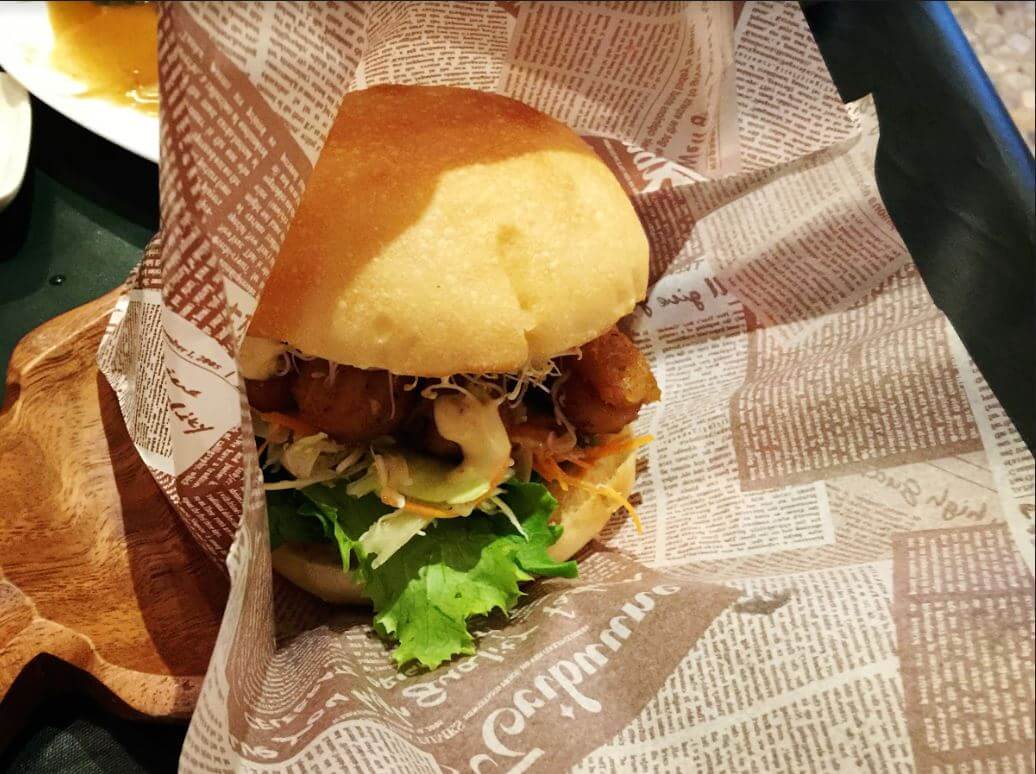 Olu Olu Cafe is located in the hip neighborhood of Sangenjaya, only a short train or bus ride from Shibuya. It’s a Hawaiian themed restaurant featuring one of the largest vegan menus in Tokyo. The hawaiian music and beach decor makes this the perfect place for a couple to relax and enjoy some vegan comfort food.

These restaurants are only small sampling of all the vegan and vegetarian-friendly places in Japan. Hopefully you are able to try some of them while sightseeing in Tokyo!

Reporter
Laura
UX Designer, BFA
UX Designer currently living and working in Tokyo. Prior to moving to Tokyo last year, I had spent over 6 month as a tourist visiting Japan and trying lots of different vegan food in Tokyo, Osaka, and Kyoto.