Tokyo is home of some great love spots of Japan: the shrine in which the first Shinto wedding was done, a shrine with cats bringing good fortune everywhere, and a power spot for love knots and marriage ties… to cite only 3 special places! These Shinto shrines are divine magnets for the fulfillment of your dreams and for the success of your feelings… You should visit these 3 shrines with the love of your life, whether you are already a couple or not 🙂

Tokyo-daijingu Grand Shrine is a Shinto shrine located north of the imperial palace, near Iidabashi station. It is the place where the first Shinto wedding took place in Japan! Many couples of Japanese girls/women come every day to pray for finding the man of their life. Surprisingly, I never saw couples of Japanese boys/men there… This shrine is not very big but is beautiful, especially thanks to the style of its roof similar to that of Ise Grand Shrine. In spring, the cherry trees of Tokyo Grand Shrine bloom a bit later than most of the cherry trees in Tokyo so if you are a bit late for the cherry blossoms when you visit Japan, this is a spot where you should definitely bring your girlfriend/wife or boyfriend/husband! When you do so, look at the lucky charms sold on the left of the hall; you may buy a pair for the “en-musubi” love knots of Japanese gods!

Thanks to the good reputation of Tokyo Grand Shrine, you have a relatively good chance to see a Japanese man and woman getting married in traditional clothes in this Shinto shrine: husband in black with a rope on his chest, wife in white with a big hat (to hide the legendary horns of Japanese women!). What would you think of getting married here? It is possible! In any case, remember: if your prayers become true then you must come pray the gods again to thank them!

Imado-jinja Shrine is a Shinto shrine located north-east of the famous Asakusa district, which is itself in the north-east of Tokyo. Imado Shrine enshrines Izanami and Izanagi, two Shinto divinities who became the first couple ever so it is supposed to have special powers for couples! As a everybody visits Asakusa, one may expect many couples to visit Imado Shrine but it seems people are a bit lazy (15 minutes away from Asakusa subway station) or are afraid to get lost. It is a pity because this shrine has very cute decorations of cats here and there (look around and you will see a great many of them) and because giant cats welcome you and wish you a good fortune when you pray at the entrance of the hall! If you tour Tokyo’s shrines most related to love, do not forget to buy a pair of cute lucky charms with cats to bring good “love” luck to you and your partner. Of course, Imado Shrine is also popular with singles (especially Japanese women) who pray to find the love of their life. 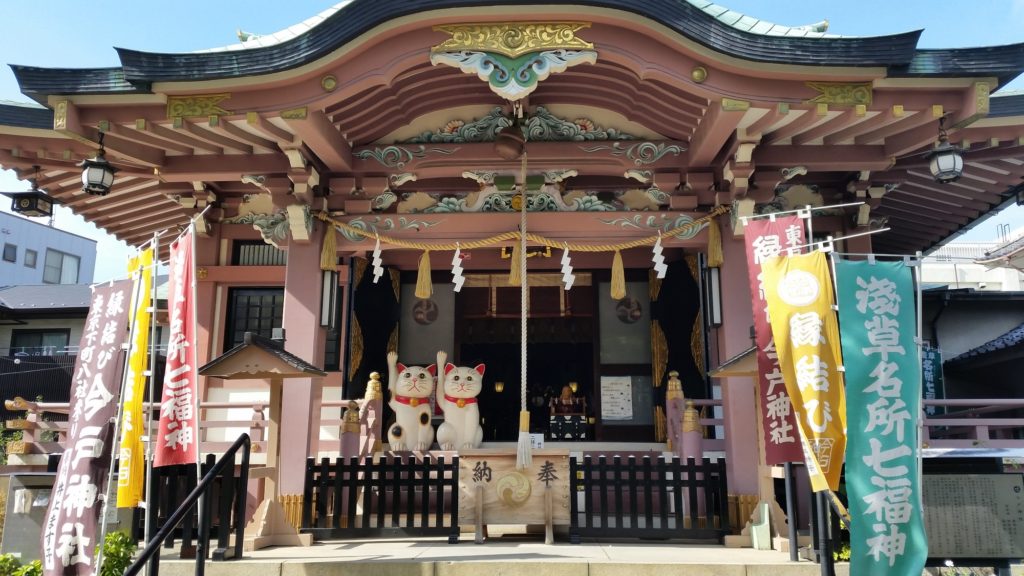 If you have the means and want a fun ride, you may hire a rickshaw in front of Asakusa station to take you to Imado Shrine; this way you and your lover would spend some special time side by side in the streets of Tokyo, without effort and without any risk of getting lost 🙂 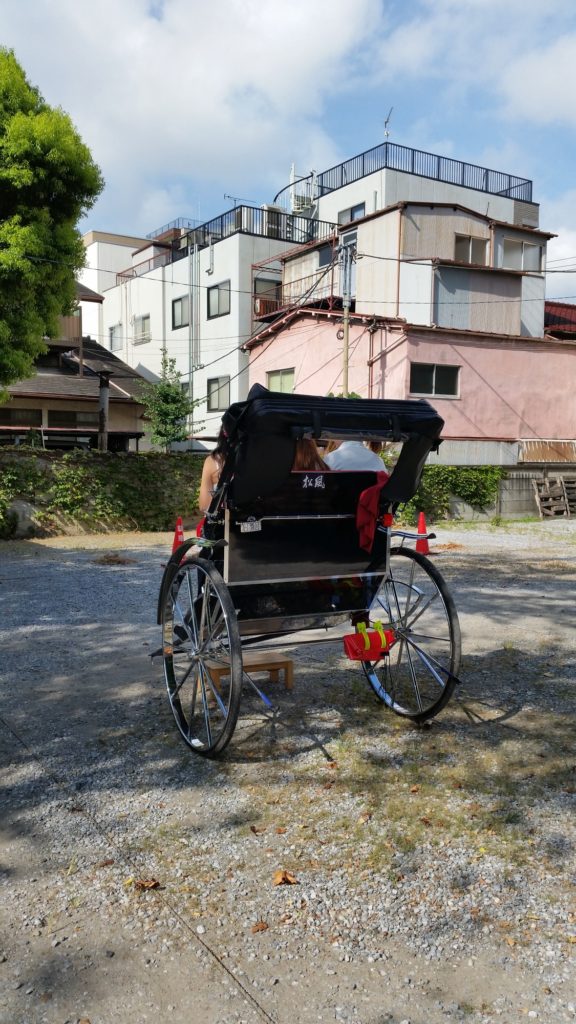 Meiji-jingu Shrine is reputed as one of Tokyo’s best power spots, and as one of the top places for love knots and marriage ties. Situated in a huge forest (70 hectares in the heart of Tokyo metropolis), it feels extremely welcoming and powerful. The “Gaien” outer precinct is notably used for Shinto weddings. I have been to Meiji Shrine a few times and saw wedding processions at least 3 times; it is quite impressive because this is a renowned shrine and things are done with all the necessary means… 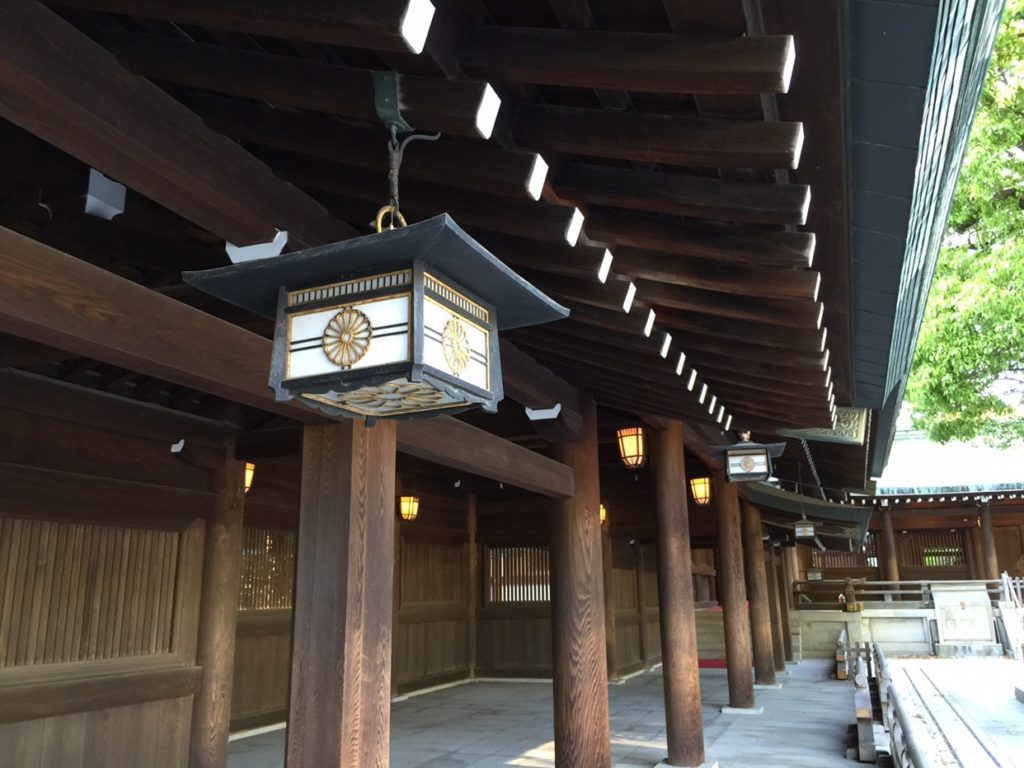 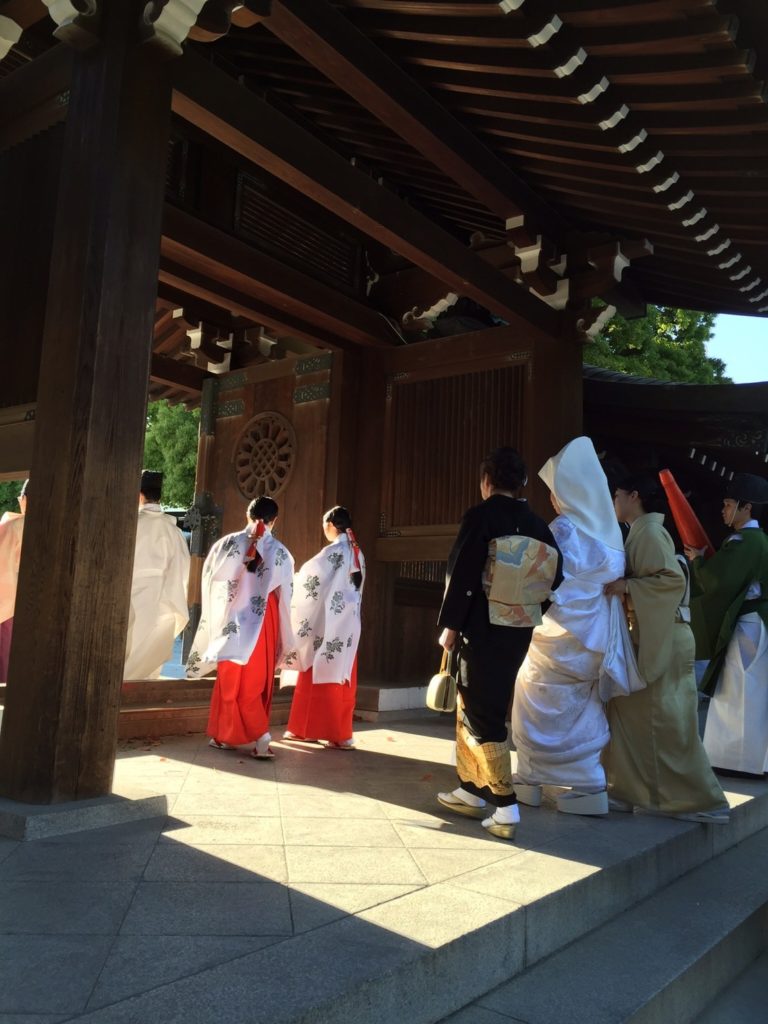 Reporter
Sébastien Duval
Certified Tour Guide
More than 12 years in Japan as student, tour guide, travel writer... I think Japan is a great country with lots of fun things to enjoy as a couple, and I am glad to introduce them in big destinations such as Tokyo metropolis, Osaka city and Kyoto city but also in secondary destinations such as Kawagoe, Yoshino and Nara!