Every night on a vacation is special. But some nights are more special than others. Like the first night. Or the last. Or, on her birthday (or his). You’ve made the special trip to Tokyo, you should spend the special night exploring the best that Tokyo and Shinjuku has to offer.

For a couple, Shinjuku is the ultimate lover’s hangout. After all, it’s often called “Sin-jyuku.”

In Shinjuku, you’ll find bars, clubs, and pubs for every kind of taste. There are incredibly classy venues, cool and trendy places, the most eclectic and special themed bars, and many classic venues. The bars also range from very traditional Japanese to cosmopolitan places that would be just as perfect in New York or Hong Kong.

For a perfect night, though, you’ll want not only to get your glass (and stomach) filled, but you want her to be thrilled and delighted. And, to make the night unforgettable, it has to be very much original to Tokyo.

Many people might want to end up in this place. After all, it’s the most famous place on our list. After all, the hotel, Shinjuku Park Hyatt, and its bars, were featured prominently in the 2003 romantic comedy, Lost in Translation. The most prominent bar in the film, featuring Bill Murray and Scarlett Johansson, was the New York Bar, on the 52nd floor of the hotel. But I recommend you to start one floor below, at the Peak Lounge.

The Peak Lounge is not officially a bar, but it does serve a full bar menu. Plus, you don’t want to go out for a night of drinking on an empty stomach. If you plan to start early, the Afternoon Tea is fantastic. But a snack or beverage is also a wonderful way to start the night. What’s more, between 5:00 and 9:00, there is a happy hour, with special deals and, if you’re lucky, a romantic sunset. 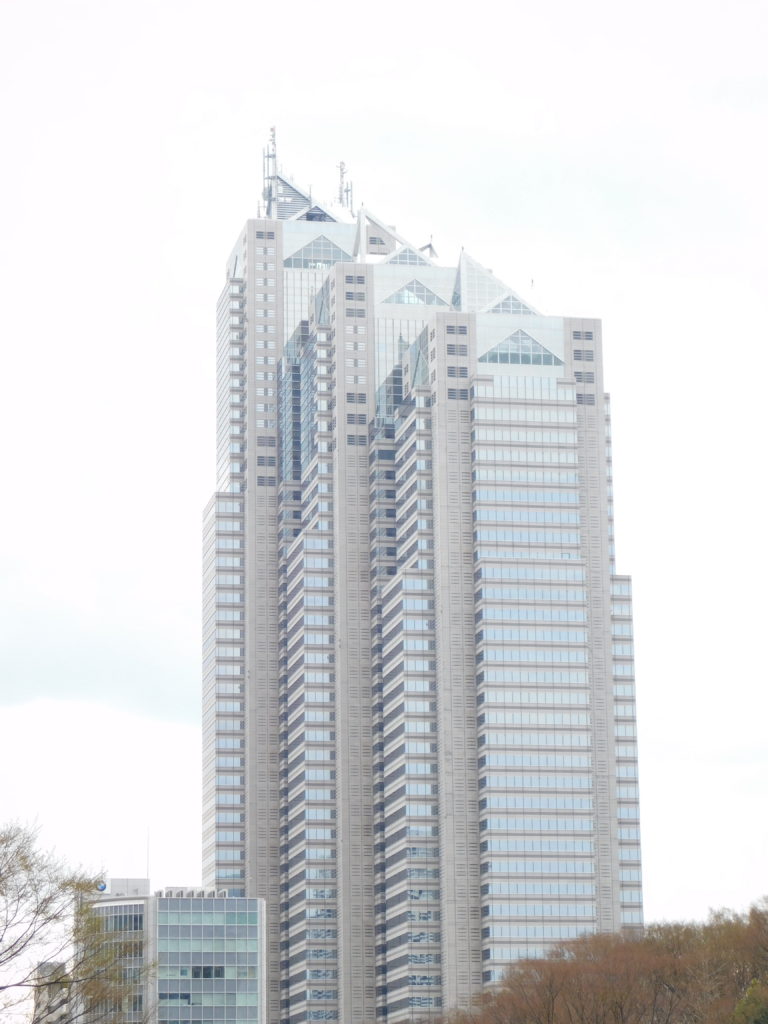 The bar owner, Hiroyasu Kayama, is not only a bartender, but he is a special kind of bartender. He specializes in infusions and experimental cocktails, often using a range of filters and fire. He will explain as much as you want to know about each drink he’s making, and it’s certain to be a mouth-watering treat. But be warned, you’ll never be able to make it yourself and you’ll be sure to want to visit again.

There is a famous small area near Shinjuku Station, called Omoide Yokocho – Memory Lane. This area is packed with great restaurants that serve a lot of alcoholic beverages. It’s great, too, but for a real trip even further down memory lane, you’ll have to visit Golden Gai (alley). 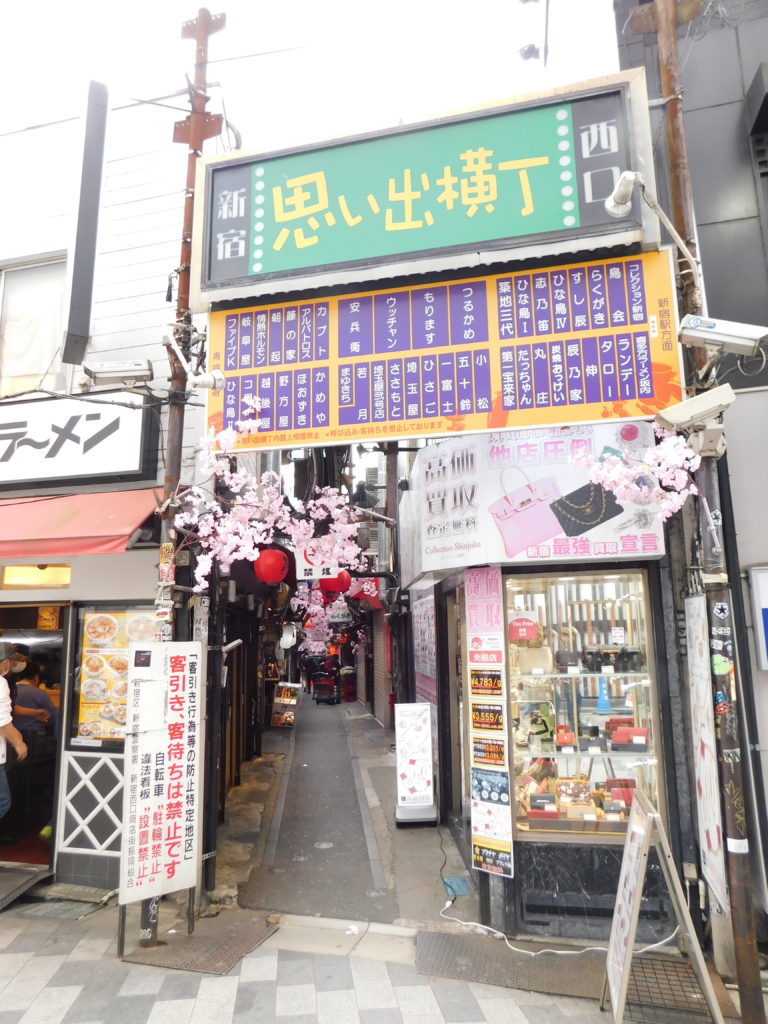 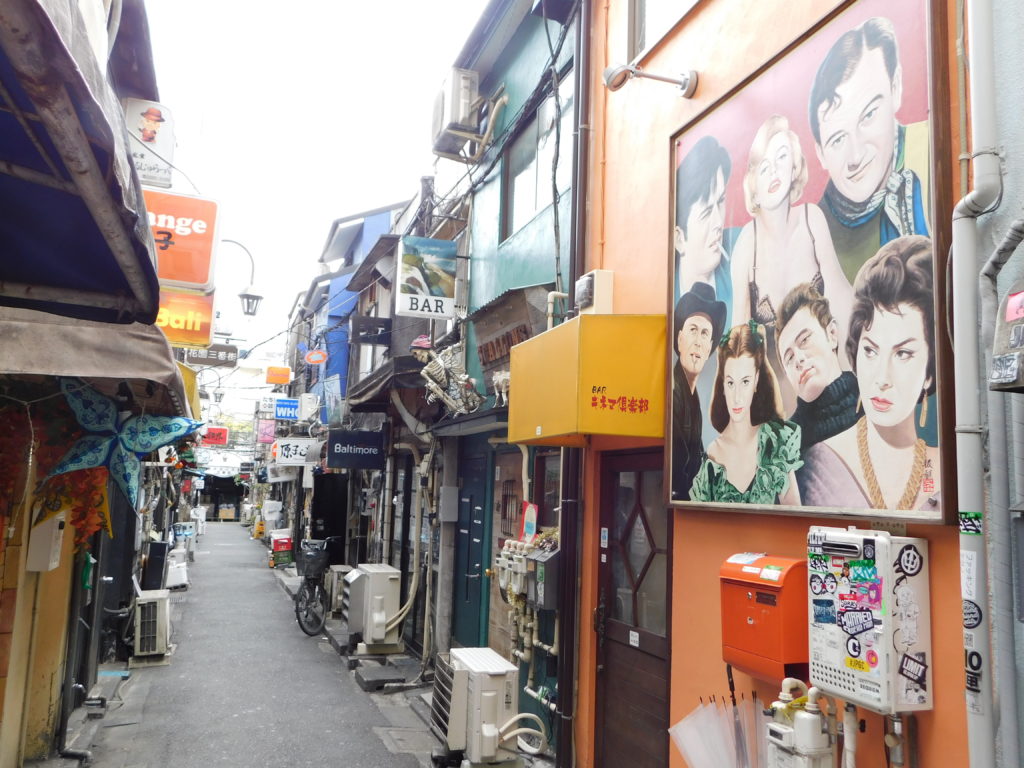 Golden Gai used to be difficult to find. It is close to Kabukicho, but tucked in a small corner near Hanazono Jinja and Meiji Street. But now, with the hugely popular Thermae Spa right next door, many people have “discovered” Golden Gai. Golden Gai is packed with very tiny bars. Some of them still don’t take kindly to foreign guests, or even people who aren’t introduced by a friend. Some have “Members Only” signs on their doors. But this is almost excusable when you find that many of these bars only have space for 5 or 6 guests at a time. Like I said, they are very tiny.

A few of the bars, though, have signs, even menus, written in English. That’s a good sign that they welcome foreigners. The best of these, though, is a bar, called Albatross. 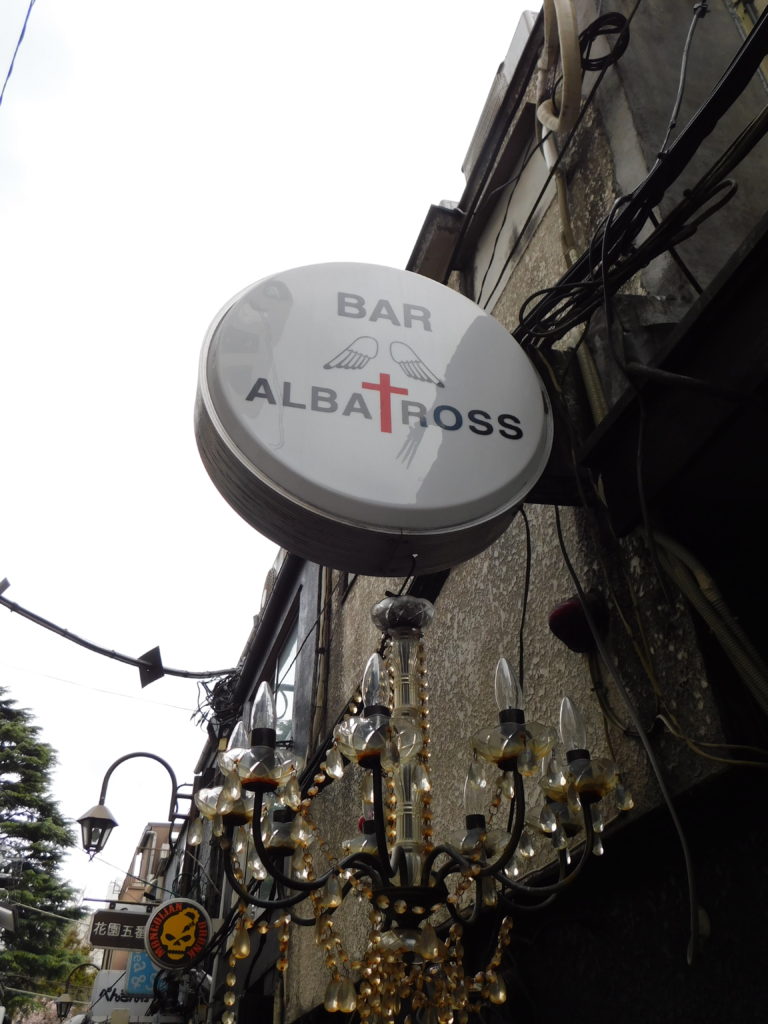 This one is not only foreigner-friendly, it is three floors high, albeit with each floor having enough space for fewer than ten patrons. You’ll have to pay a ¥300 cover charge, but that’s cheap compared to most of the bars, which charge ¥1000 to get in. But despite the cover, you should definitely give it a go. You may think, “it’s just a bar,” but bars in Golden Gai are a little bit like family. Not only will be treated like family, but after a few drinks, you’ll feel like you’re visiting an old uncle, who you haven’t seen since you were in elementary school. 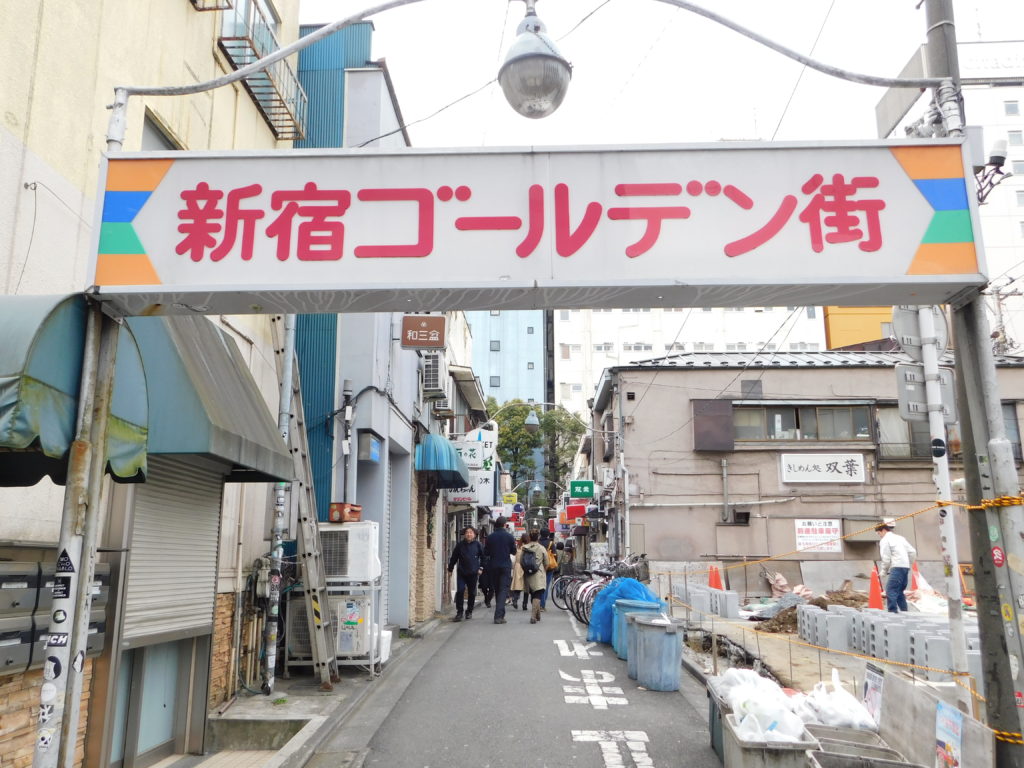 After you’ve had too much to drink, you’ll at least be right next to Kabukicho, where you’ll easily find a couple’s hotel to rest or stay in. You might want to drop in for a bowl of ramen before you do, though. After that, it’s time to complete your romantic birthday evening with some great rest, relaxation, and love!

-Tokyo- Two of a Kind: Souvenirs for Couples
Editors Pick
Viewing Pink Petals: The Cherry Blossoms, That Is
See & Do
Local Gourmet: Get a Taste of Backstreet Tokyo
Eat & Drink
Romantic Dinner for Two in Tokyo
Eat & Drink
-Shibuya- Trunk Hotel: Trend-Setting Hotel and Uber-Cool Hangout
See & Do / Stay
When you Trip, Fall into a Relaxing Hot Spring
See & Do